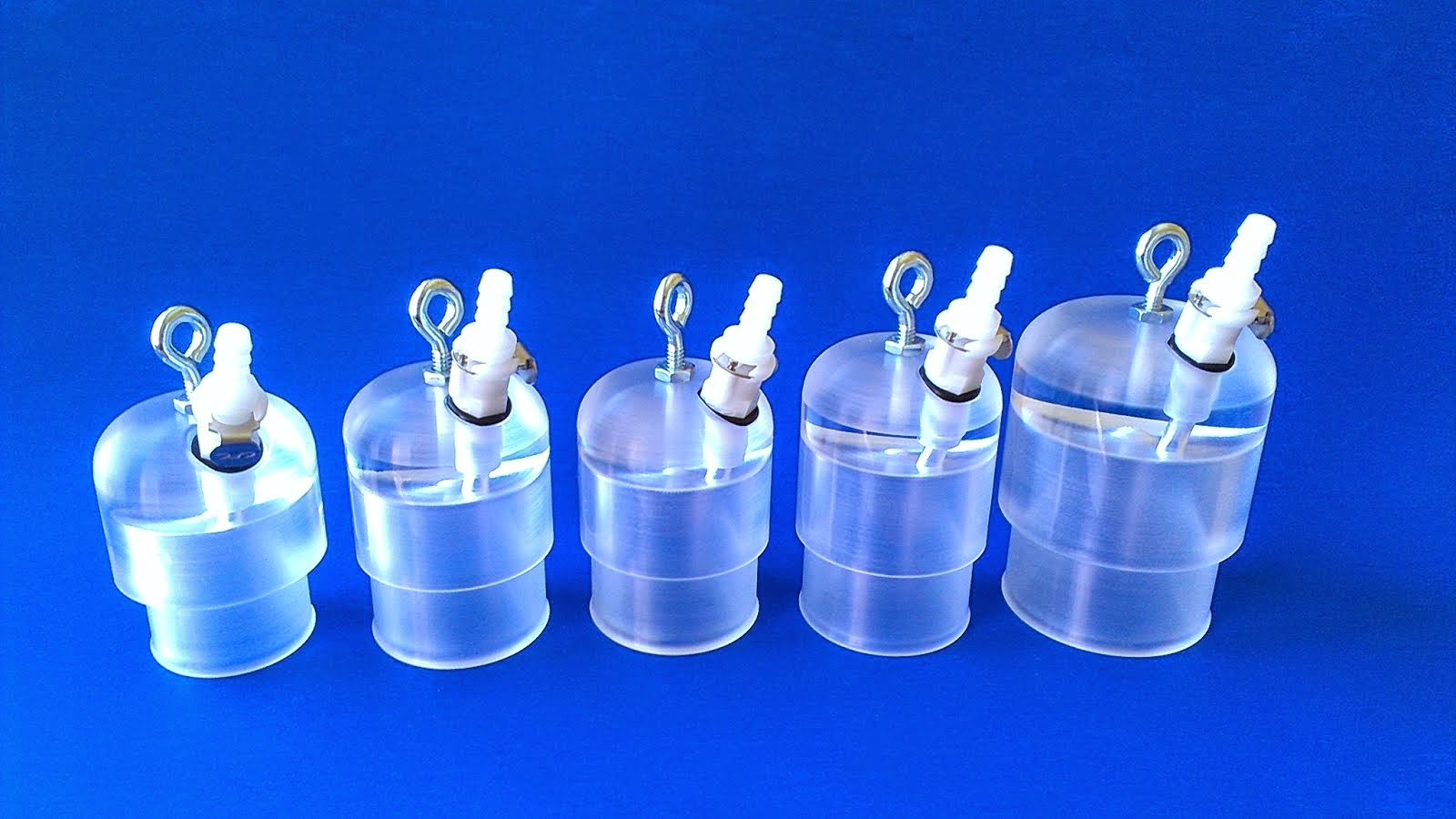 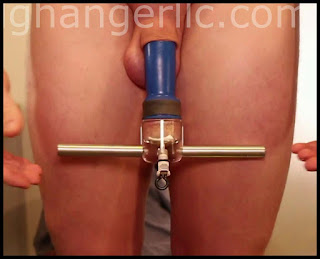 
In this video I'll be taking you through how to bundle with the LG hanger now. This is honestly going to smash through any plateaus that you might be going through plus make for a much more effective experience, especially if you don't necessarily want to go too heavy with your hand. Now, I must express that this is honestly for intermediate or even advanced uses only. If you'll still beginning and your glands are going through what's called the conditioning phase like I've mentioned in previous videos, then I probably would not recommend this exercise just yet. Now you're doing so at obviously your own risks or if you really, really want to. Then this is the guide. However, again, I would advise just making sure that you get through at least maybe even two to three months of conditioning and then jump into the bundled stretches.

Now I've even found with the bundled stretches that I've gained a tremendous amount of girth, especially right at the base. Due to the ability of the bundled stretch being able to work so hard at the tunica, one of the densest tissues in the penis that is only made up of only 5% elasticity and the rest is collagen. You can only imagine how hard that tissue is, not necessarily too pliable. However, with the bundled stretch, it's going to be made a lot more pliable, a lot faster, and can be safer. Now what I mean by safer is that because it's more intense, you don't necessarily need to go as heavy. Therefore, if you're at a lighter weight, it doesn't necessarily put too much stress on the glans alone. So this in a way it can be a little bit safer. However, you're not necessarily hanging straight down anymore. You're bringing in what's called a transverse movement, meaning a twisting of the tissues.

Alrighty guys. So obviously for the bundled hang you will need you bundle arms and you can't just buy these alone because the LG hanger needs to have the fitting so that you can actually screw the bundle arms into. So with your LG hanger, whether it be before you chuck the LG hanger on or attach it, you can simply screw in the bundle arms, one on one side, one on the other. Make sure they're nice and tight, not to tight because it's obviously not necessary. All these are going to do is obviously they just rest against your legs. Now in this video, I just want to pretty much explain to you the safest way to start approaching the bundled hang. Like I mentioned at the start, this is honestly one way to smash through any plateaus, but it's also a fantastic way to especially work on the tunica and access as much length as possible.

And even guys, this has enabled me to get some serious girth when erect because of its ability to work on the tunica. So pretty much in all elements it's just been a fantastic exercise. So again, we're going to progressively work our way up. Now in this tutorial or demonstration, I'll only be using one kilo. Just remember guys, if you are new to the bundled hanging, please go with a much lighter weight than you're used to. And just like I've said in previous videos, progressively and incrementally increase the weight so that the glans become accustomed to the pressure inside the chamber.

So all we're going to do is attach the weight nice and slowly let go of the weight just so that the glands get nice and accustomed. Obviously at just one kilo there's not going to be too much pressure or too much pull, but once you're there for about maybe two minutes. And even if you're just going to use whatever weight you put on as like a warm up, like say for instance, this one, I can even start bundling with this to really warm up and continually stretch the tunica and the tissues of the penis.

Now as you can see, all I'm going to start off with is one quarter turn and I might even stay here for about 30 seconds. All right, I'm going to zip through this nice and quick because I just want to show you how to incrementally, safely increase the intensity. Now I'm going to go to half a turn. This is the most fantastic thing about the bundle arms guys, is you can incrementally start the rotation and we'll even give you a demo of how to do this while sitting down.

Now this is three quarter turns and a full turn and you can pretty keep going to your maximum capacity and that's a full one and a half turns. But again, guys, this is only one kilo and remember to make sure that you take note on the timer. All right, make sure that whatever you stretch one way, whether it be a whole turn for maybe five minutes, make sure you go all the way back the other way for five minutes. Do everything for the same time. I can't express this enough.

All right guys so while you're sitting down, it's pretty much the exact same thing except you'll notice that the bundle arms have obviously been designed to stand up with. Now my legs aren't actually in the way to block them at all, even with them like this. All right, so what you can do is if you're seated, the bundle arms are actually long enough for you to hook on the back of a leg. If you simply move across to the one side of your seat that you're sitting on. So if I wanted to go to even a half turn or even a full turn, now you can simply just stop the LG hanger from spinning around and depending on which way that you rotate, so say for instance, this way it's going to want to spin this way. So I can even sit to this side and hook it on the back of the leg and it will actually stay there. Now the same is going to be with pretty much any weight that you hang with and there's obviously going to be that talk that wants to spin back the other way. So it needs to be stopped on something, which in this case can obviously be the leg of the chair.

When getting out obviously slowly but surely get to back to neutral. Making sure the glans are okay and then you're good. And I'd even recommend hanging straight down after a bundle because you will be able to maximize now those newly accessed tight spots, whether it be in the suspensory ligament, tunica, or even internal penis.

I hope this video helped guys. Let me know what you thought and if you hang differently with the bundled stretch, let me know because you never know how far your comment is going to go to be able to change somebody else's life and help them out as well. So leave a comment below and again, if you have any questions as well, leave a comment below and I'll do my best to get back to you as soon as I can. I hope you enjoyed the video. I'll see you in the next one.
Posted by Foldus at 11:30 PM